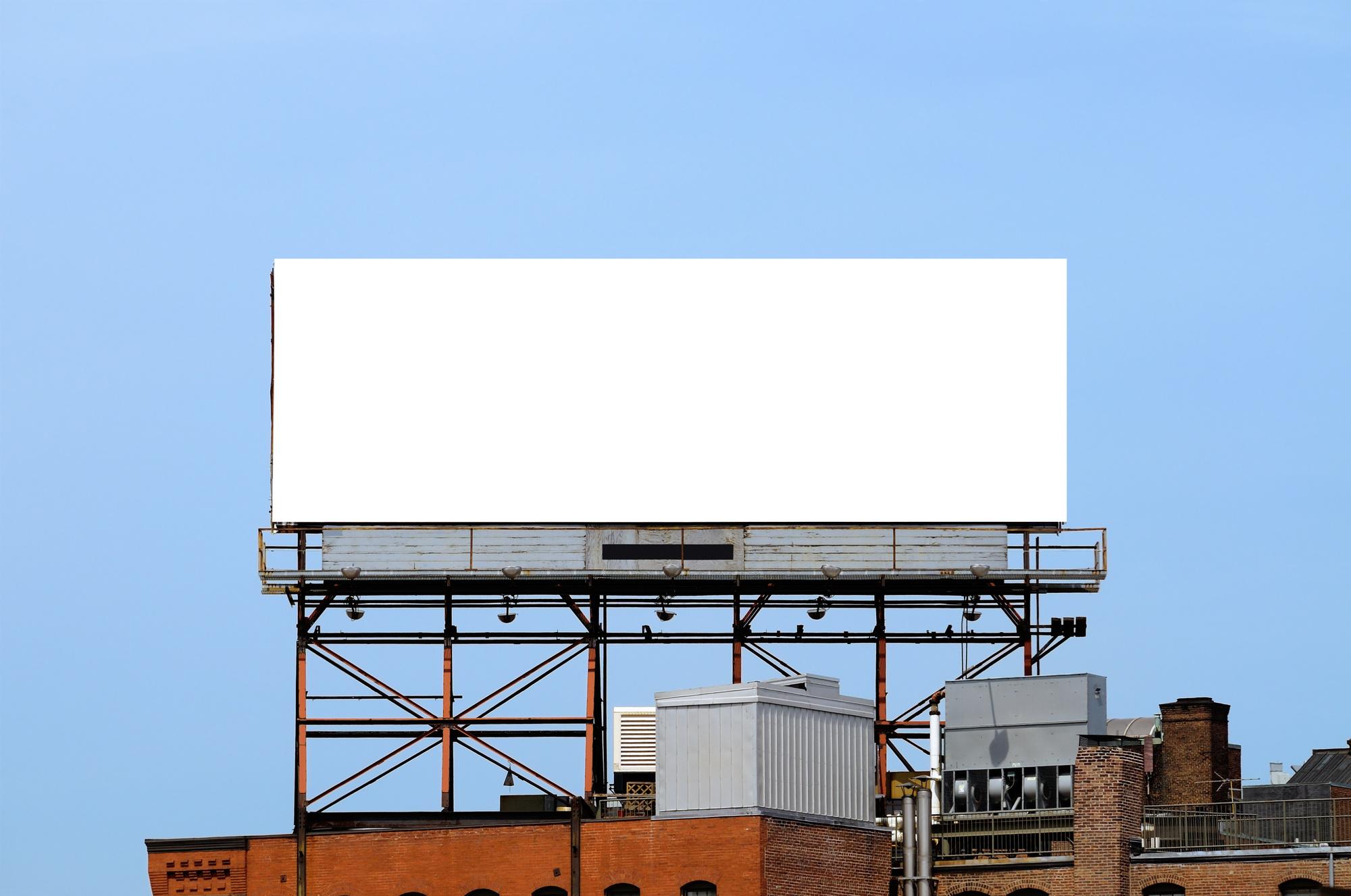 Are you looking for new (or better) ways to advertise your business? Are you considering billboard advertising?

In today’s modern era, some may feel that billboard marketing is outdated or ineffective. But is that really true?

In this post, we’ll examine the facts and figures of billboard advertising effectiveness. That way, you can make a well-informed decision.

70% of Canadians own a smartphone, and that figure is growing every year. Doesn’t that mean you should focus all your marketing efforts on digital advertising?

While online ads certainly have their place, there are other factors to consider. Consider some interesting findings from a recent study:

• Only 43% of users trust ads embedded on social media.

• That number drops to 25% for digital pop-ups.

Your goal is to build trust in your company and your product, right? Take a look at this next set of statistics:

• Print advertisements garner the most trust from the public (82%).

What can we conclude from this? Physical ads in the form of print and billboards are viewed as more trustworthy than digital forms of advertisement.

What Do the Numbers Show?

So we’ve talked about the trustworthiness of billboard advertising–but what about the results?

The goal of a billboard is to reinforce your brand, not provide an in-depth look into your company. Considering the average person only looks at a billboard for a few seconds, can this brief contact really produce effective results?

The answer is a resounding yes!

15.4 million Canadians commute to work each day, with an average round-trip commute time of one hour. If you placed a billboard ad on a busy highway, how many eyes would see it in just one day?

Let’s consider some recent findings from a 2016 study on the subject:

• 58% visited a restaurant or attended an event they first saw advertised on a billboard.

• 56% of people have mentioned a funny or memorable billboard they passed.

Clearly, billboards still work to capture the attention of passersby. But it’s one thing to notice a billboard. What about the results?

• 32% of people visited a retailer they saw on a billboard within a week.

• 24% of people have immediately visited a store because of a billboard ad.

• 50% of drivers have followed driving directions they saw on a billboard.

The numbers speak for themselves. In an era where we’re constantly bombarded by advertisements, billboards remain an effective way to capture people’s attention and draw them to your business.

As you can see, billboards still have a rightful place in any successful marketing plan.

Billboard advertising effectiveness isn’t a theory–it’s a proven fact. And if you’re considering adding billboard ads to your business plan, we can help.

Click here to read our latest blog posts about billboards and billboard advertising.

Fill out the form below and a representative will be in contact with you as soon as they can.